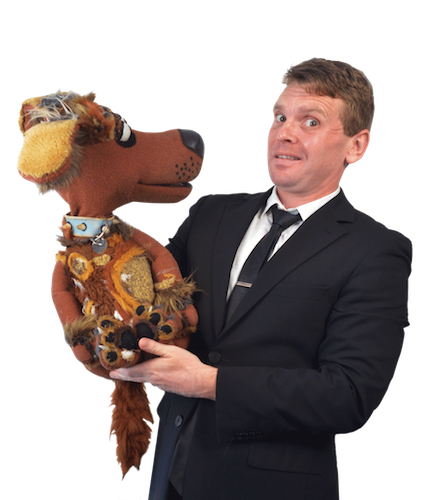 Dean was an absolute highlight of our event. He had our audience in fits of laughter.

Dean Atkinson is a born showman!

A unique and exciting comedian who uses ventriloquism as a vehicle for hilarious corporate comedy that leaves the crowd in hysterics. 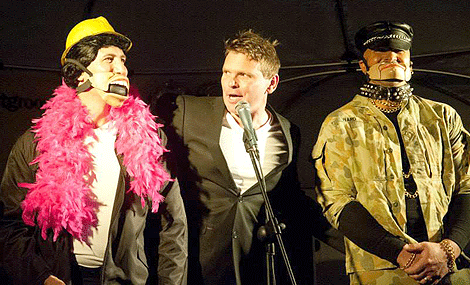 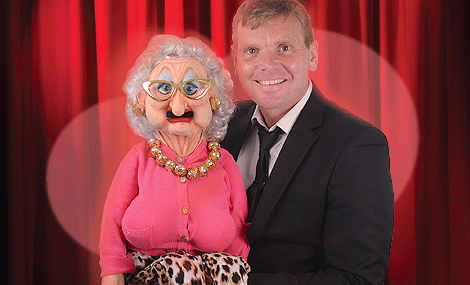 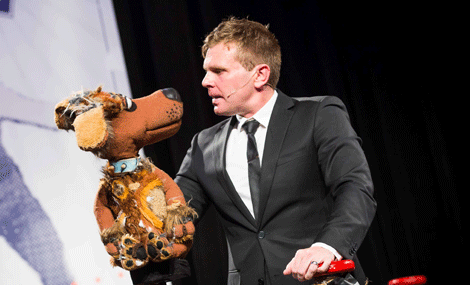 Most ventriloquists pull a dummy out of a suitcase. Dean Atkinson simply pulls his dummies out of the audience!  He turns real people into human dummies. Imagine the fun you could have watching the boss or CEO talking in a silly voice and under someone else’s control for a change.

Dean Atkinson made a name for himself after his appearance on Australia’s Got Talent.  He appeared in the grand final and was awarded The Judges Choice for the whole season.  Since then he has headlined on luxurious cruise liners and at major corporate events all over the world.  Considered one of Australia’s funniest and most inventive corporate comedians he and his hilarious puppet characters will provide your guests with life long memories.

if you want to treat your company to a bloody good laugh then look no further. With his unique blend of interactive comedy and showmanship, Dean Atkinson will be the hit of your next corporate event.